Production of the fire hose with internal rubber lining

Production of the Manchon fire hose with internal rubber lining 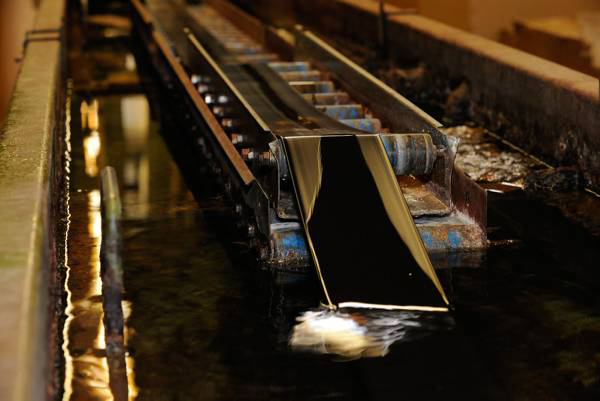 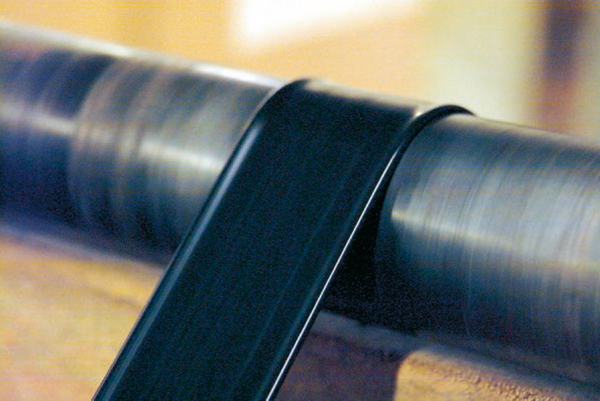 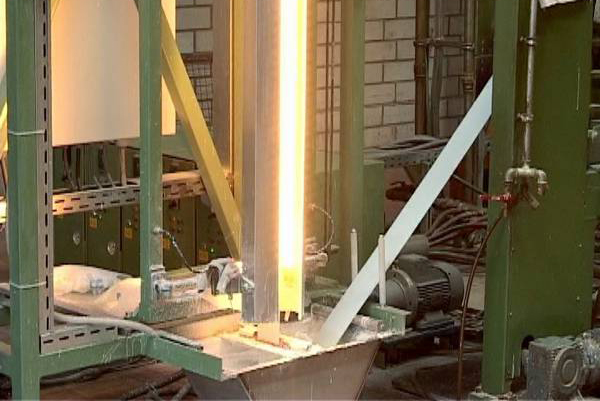 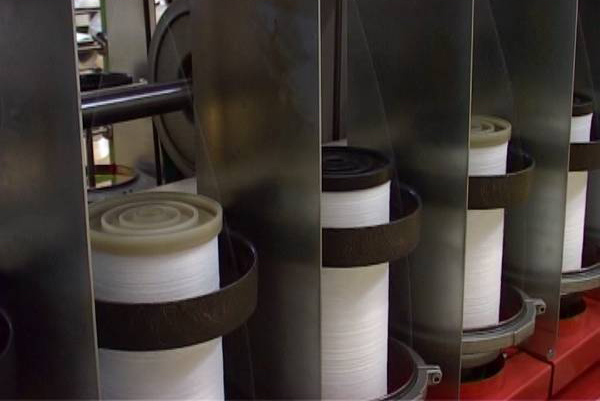 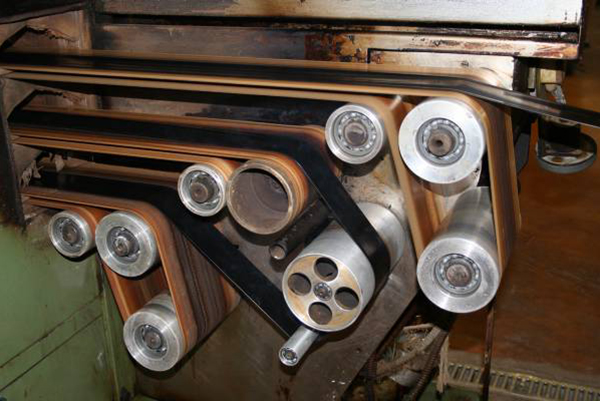 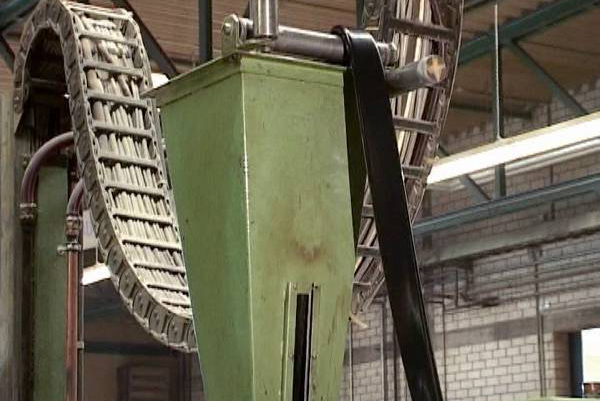 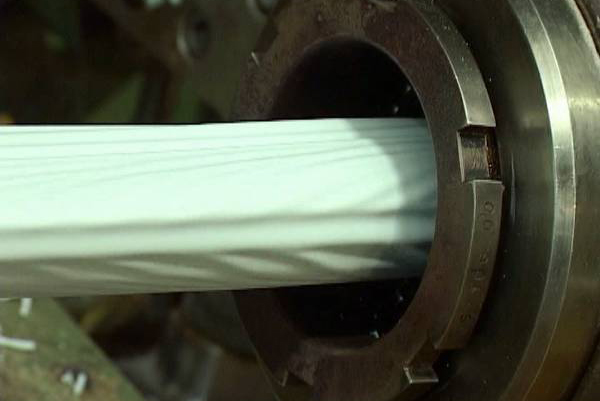 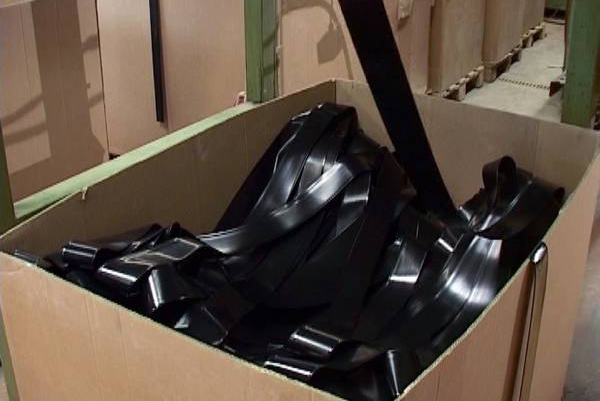 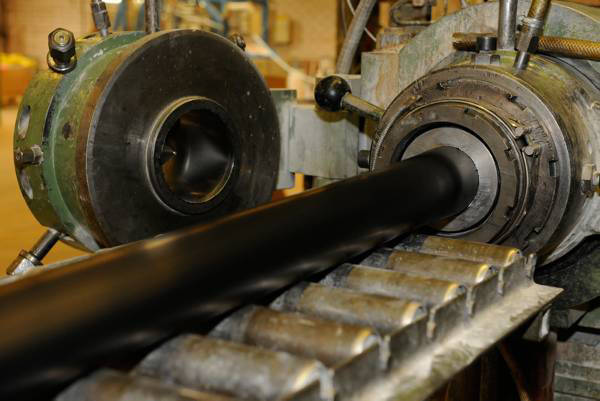 The interior, the soul of a hose with inside rubber lining is called manchon. Its raw material, the elastomer, is a combination of different polymers or rubber and chemicals like for example extender (filler), Sulphur and anti-aging components. In order to get a homogeneous structure of the elastomer it is cleaned first. Therefore, the elastomer is pressed through three sieves with different particle sizes. The actual manchon emerges when the elastomer is pressed into an extruder. The extruder presses the elastomer between an inner and outer circular metal piece to form the tubular manchon (rubber liner). The tool head simultaneously blows talc into the manchon avoiding the rubber to stick together.

Vulcanization is a technical treatment under great heat and pressure to cause the crosslinking of chemicals in order to make the elastomer stronger and to gain flexibility and elasticity. The manchon goes through a hot air canal at a speed of 16 m/min and thereby gets vulcanized. After that it is transported through a basin of water to cool down. The wig-wag system at the end of this production line folds the manchon and puts it into containers.

In order to achieve a permanent bond of the inside rubber lining (manchon) to the textile jacket an adhesive glue has to be inserted between these two layers. The OSW Eschbach GmbH is able to produce this adhesive glue, besides other formula, in their in-house mixing station.

What sounds easy is an elaborate technique in practice. The manchon and the adhesive are simultaneously inserted in the tool head from opposite sides. The extruder heats up the glue and applies it on the manchon passing through. Now the rubber hose is coated and is lead through a cooling water basin which contains chemicals avoiding the manchon to stick together. After that the hose runs through a heater to dry off and is put in a container.

Production of the Manchon